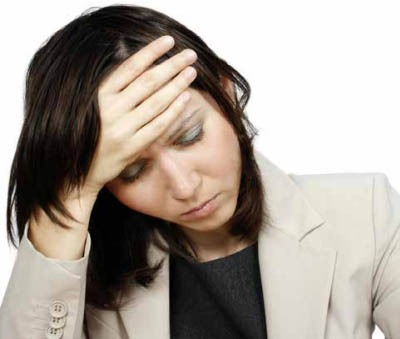 In general, everyone experiences times of drowsiness or lack of energy and motivation. Fatigue can result from emotional or physical stress, lack of sleep, bad nutrition, infection, or other physical and psychological causes. Most individuals with fatigue don’t suffer from extreme or persistent symptoms. It generally goes away after getting adequate rest or recovering from an illness. For some, however fatigue symptoms persist throughout their entire day regardless of the amount of sleep obtained. There is often an underlying chemical imbalance in one or many of the body’s chemical messenger systems. Fatigue can also greatly affect normal cognitive function. In particular, symptoms manifest such as concentration and focus difficulties and impaired memory. Other common symptoms are malaise, unrefreshing sleep, muscle pain, headaches, sore throat, and tender lymph nodes.

Many Americans suffer from fatigue at one point in their lives. If fatigue persists for six months or more it could be a sign of a more serious condition called Chronic Fatigue Syndrome (CFS). CFS is characterized by long term fatigue leading to more serious impairment in concentration, focus, memory and may also exist with muscle pain and headaches.

1. Research has shown that CFS patients often produce lower levels of cortisol compared to healthy controls.
2. Nutritional deficiencies may be other contributing factors to fatigue symptoms.
3. CFS occurs four times more frequently in women than in men, yet either gender can develop the disease.
4. Of the four million Americans who have CFS, less than 20% have been diagnosed due to the lack of sufficient diagnostic laboratory tests or biomarkers.

Most of the pharmaceutical medications used to treat fatigue and CFS actually focus on the wrong symptoms. For instance, many address sleeping difficulties, cognitive problems, and/or pain symptoms. These medications are primarily supporting neurotransmitters like serotonin and GABA. More appropriately, at Dr. Freedman’s office, we have the capability to evaluate your neurotransmitters levels. Armed with this knowledge, we are able to utilize targeted amino acid therapy to correct your neurotransmitter imbalances. This method has been utilized for over 20 years and is regarded as natural, safe, and successful.