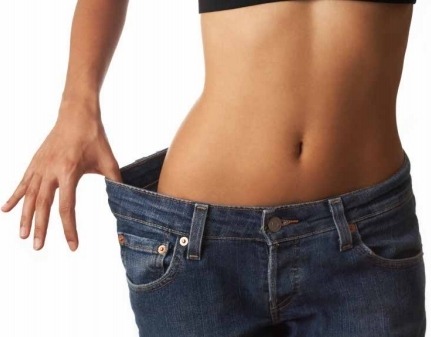 While some people struggle with weight gain throughout their lives, many healthy individuals find they have trouble keeping the pounds off as the years go by. Additionally, many people find that they are eating less than they used to, but are still gaining weight.

Weight gain is the result of an imbalance between calories consumed and calories used. Behavior, environment, and genetics all can affect this balance. Caloric balance is maintained within the
body by chemical messengers, known as neurotransmitters and hormones that are involved in helping the body store and break down fat to meet the body’s daily energy needs. When this system fails to function, a person’s appetite is stimulated and food intake is increased even though the individual should feel full.

Most of the drug based methods used to treat weight issues include chemicals that either imitate a neurotransmitter or redistribute existing neurotransmitters. Many affect serotonin, GABA, norepinephrine, or dopamine. It is generally believed that drugs supporting serotonin signaling will be beneficial when weight control issues result from a lack of serotonin and that GABA supporting drugs will be effective when a person’s symptoms are caused by a lack of GABA. While the idea of matching a drug to a chemical imbalance is generally supported, the vast majority of healthcare practitioners prescribe weight control programs based on an individual’s symptoms and few try to match a program to a biochemical imbalance. This may explain why some programs are ineffective for some individuals. With Dr. Freedman’s program, we utilize neurotransmitter testing and match results with targeted amino acid therapy. This is more effective than diet and exercise programs alone or drug based therapies for long-term weight loss.